skip to main | skip to sidebar

Good King Wenceslas rings up a local pizza restaurant to order a pizza.
"Certainly you Majesty," says the manager, "will it be your usual? Deep pan,crisp and even?"
Posted by Don Stott at 09:17 No comments: 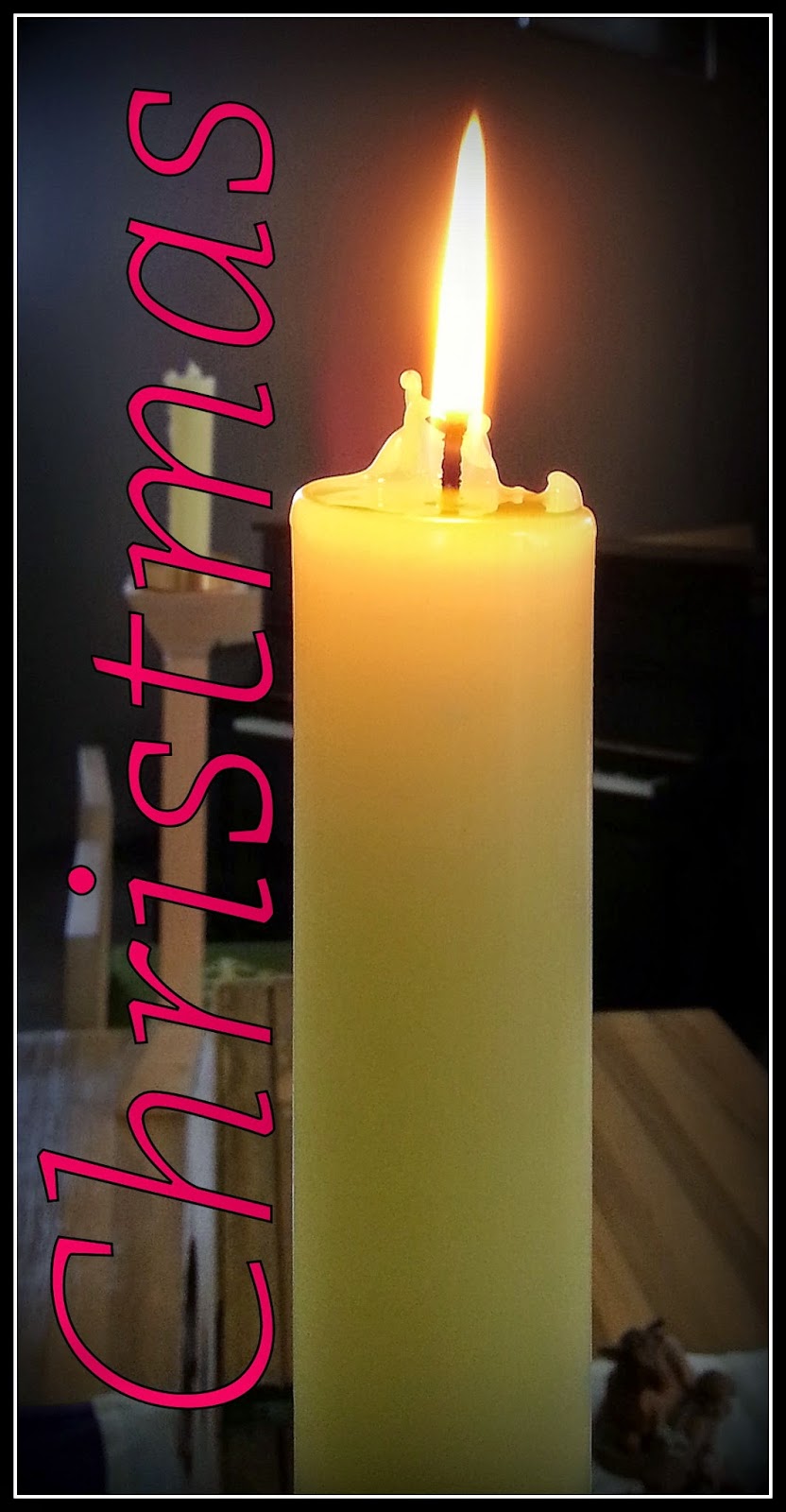 A Prayer for Christmas Morning
The day of joy returns, Father in Heaven, and crowns another year with peace and good will.
Help us rightly to remember the birth of Jesus, that we may share in the song of the angels, the gladness of the shepherds, and the worship of the wise men.
Close the doors of hate and open the doors of love all over the world?
Let kindness come with every gift and good desires with every greeting.
Deliver us from evil, by the blessing that Christ brings, and teach us to be merry with clean hearts.
May the Christmas morning make us happy to be thy children,
And the Christmas evening bring us to our bed with grateful thoughts, forgiving and forgiven, for Jesus' sake.
Amen

"The only person in history who was able to choose where to be born, chose a stable."

At a nativity play, all was going well until the angel appeared and told the little girl playing mary that she was going to have a baby,
"But how can that be," said Mary, "Since I am a Viking?"

" A baby first laughs at the age of four weeks, By that time his eyes focus well enough to see you clearly."

"When I was a child, I was so fat I was the one chosen to play Bethlehem in the school Nativity play."

Nazareth: A man from Nazareth was despised in Jesus' day. It was an obscure town from which no good was thought to come, situated in "Galilee of the Gentiles". The Roman garrison in charge of Gallilee was housed there. The people of Nazareth had constant contact with people from far away so that news reached them quickly. The people of Nazareth had an attitude of independence that many Jews despised.
Nathaniel commented, "Nazareth! Can any thing good come from there?"

"Who likes a party?" Presents are wrapped in paper printed with creative designs. The wrapping paper is not meant to sit in a cupboard out of sight but be on display covering the gift inside. As the gift is opened the paper is torn...
Jesus the baby, wrapped in a manger
Jesus on the cross- the Saviour torn for our sins so that the best gift, salvation is opened and available to all.
What a party! Will you be there?

May the eagerness of the shepherds,The perseverance of the wise men,The obedience of Mary and Joseph,And the joy, peace and adoration of the angels, be yours at this Christmas time.
And the blessing of God Almighty,the Father, the Son and the Holy Spirit; be with you and remain with you always. Amen.
Posted by Don Stott at 10:01 No comments:

Lord, you know what it means to be vulnerable
A fragile young life, a defenceless young babe
So may this heart be vulnerable and open
This Christmas with Christ, walking closer each day
Posted by Don Stott at 09:57 No comments: 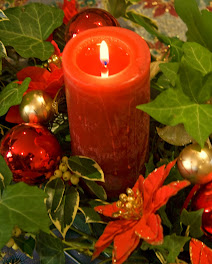